NHLGamer.com first saw the light of day over a decade ago, somewhere around 2004. What started out as a website platform for friends to arrange NHL leagues against each other has since grown exponentially into what is today the largest community for NHL gamers in Europe. Since its inception, NHLGamer has continously strived to offer the best possible experience for any and all gamers who have come to enjoy the competitiveness of playing the EA Sports series of NHL games. We made our biggest stride forward yet when we in late 2015 introduced the first ever European Championship League (ECL) - a league where all the best European NHL gamers create teams and compete against each other in the game mode EASHL (6v6) for the title of Best EASHL Team in Europe.


In early 2019, we took another big step forward by launching the NACL and welcoming North American teams into a league hosted at our site. This launch was also a monumental step in bringing together all the best NHL gamers on one platform.


While proud of our achievements and the success we've had in creating and maintaining such a great community of talented gamers, we are not done yet. Our long-term goals include growing the community, hosting larger leagues with prize pools and working together with organizations at the cutting edge of gaming and eSports. 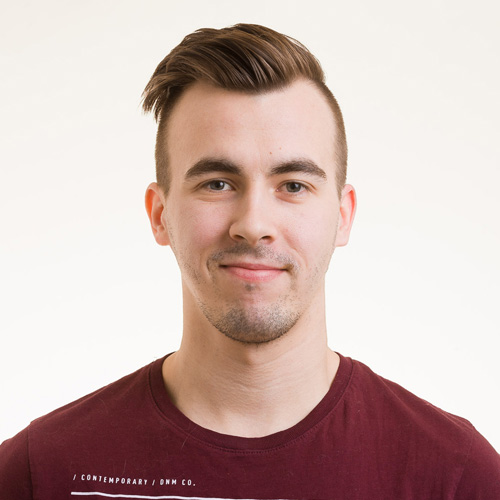 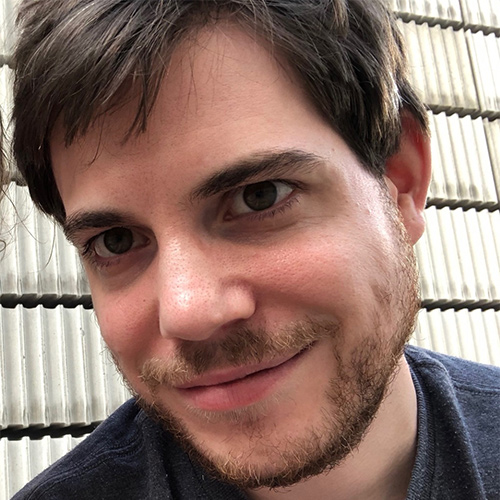 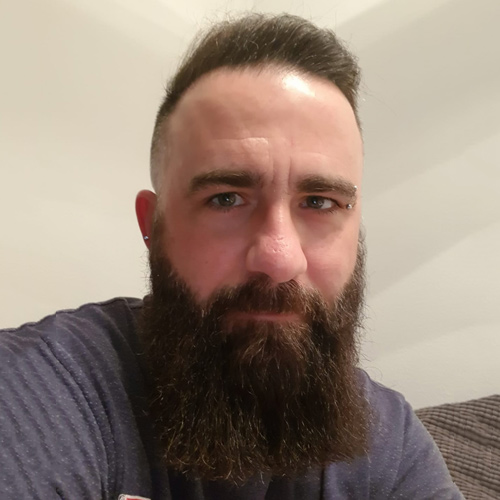 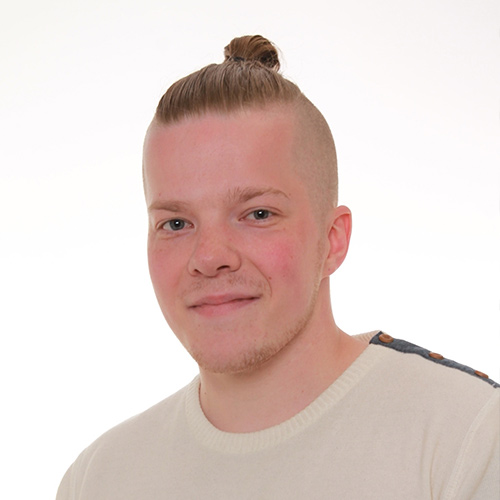 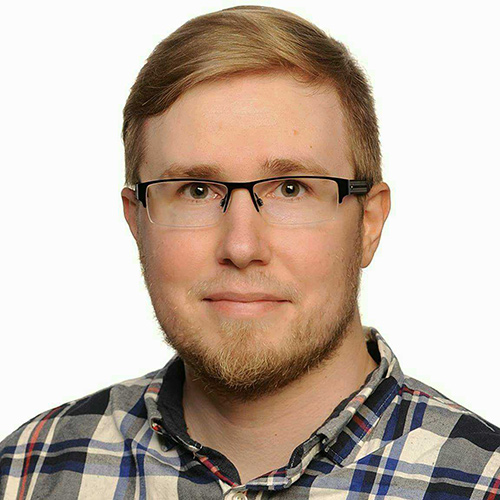 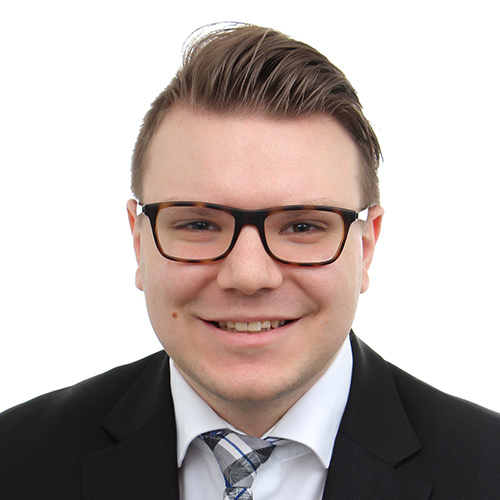 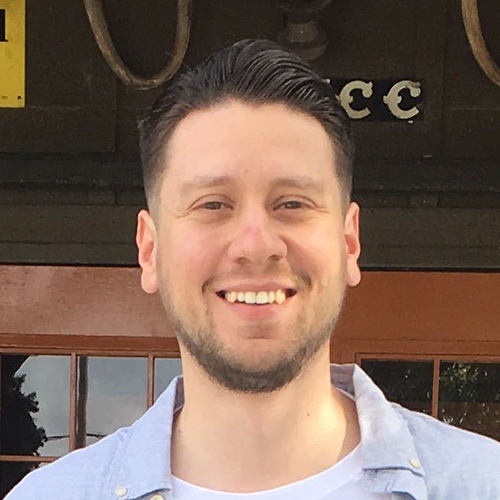 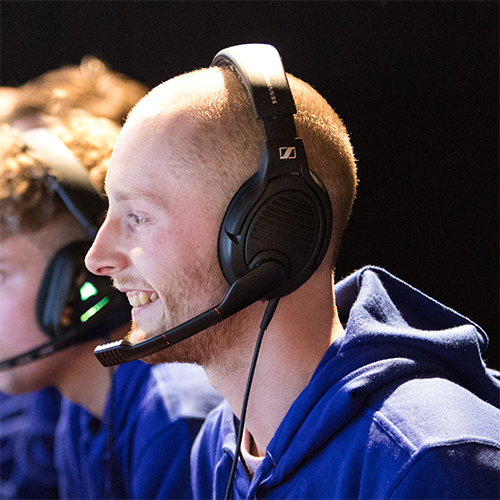 Email addresses are in the following format:
[email protected]