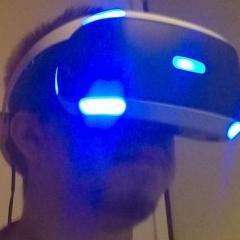 NHL (the real one)